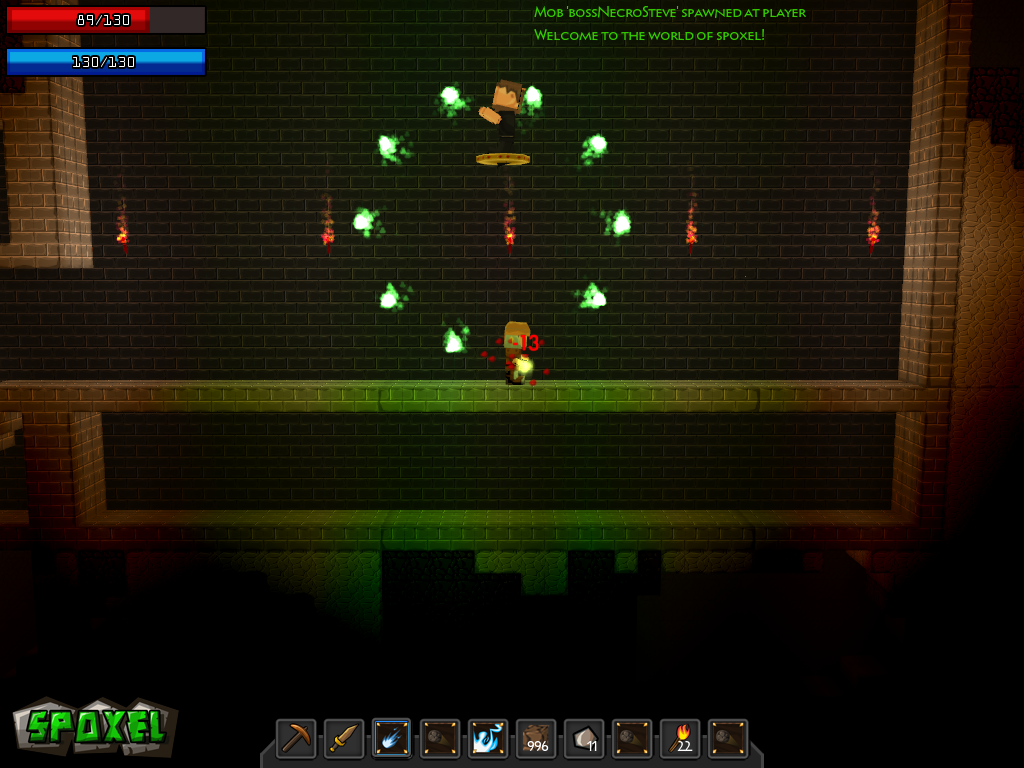 I’ve been busy working on polishing what will be the alpha release of Spoxel. As part of that, I have started to work on multiplayer. Spoxel is built from the ground up to be multiplayer, however, when I first tested connecting clients from different PC’s I noticed a pretty serious problem. It had all sorts of problems such as the player position jumping and causing chunks to unload. After pausing for a moment to take a deep breath, I dove into profiling the application and was quickly able to fix the most serious issues but then I ran across a design flaw.

How you handle input is important in any game but it is especially important in multiplayer games. Due to how multiplayer games work you have to handle all sorts of concurrency and time delay problems. I’ve been working off an authoritative server model so there is a delay between when a player hits a button to move to when the server acknowledges and simulates whats going on and then sends the results back to the client. This of course isn’t very responsive and feels sluggish. I had a form of client side prediction in order to combat this but it left a lot to be desired. I ended up implementing a solution found here. After some bug fixing it worked great!

Along with all of the bug fixes I’ve really been kicking the content creation into high gear. A screenshot from one of the early boss fight tests is below. 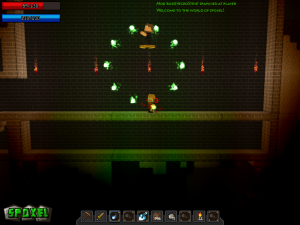