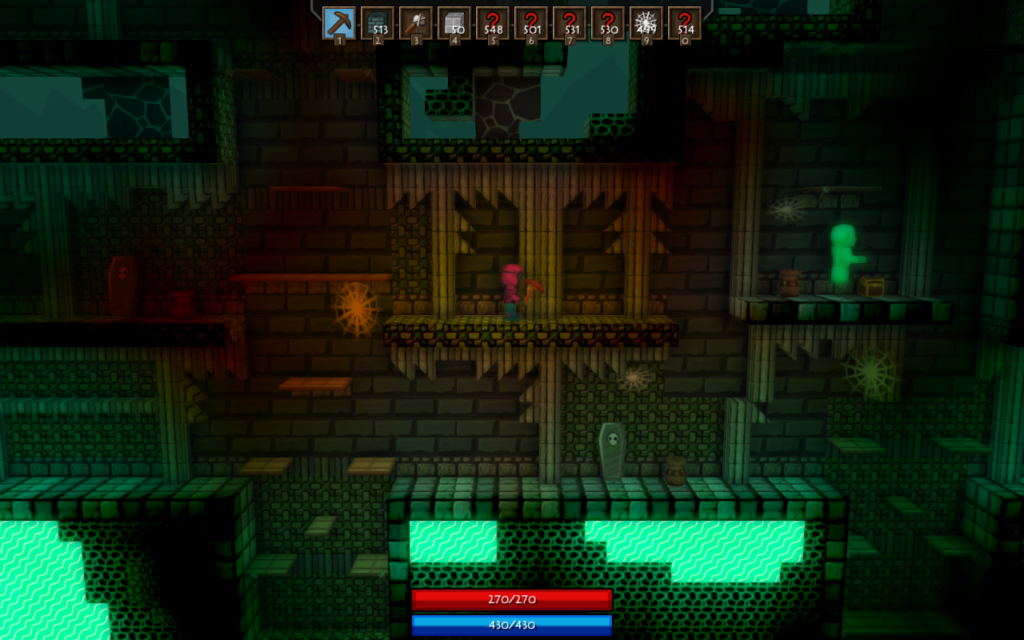 What a long strange trip it has been! After 7 years, two rewrites, and more hours and bug fixes than I would like to count… Spoxel is now release on Steam. I made Spoxel in part because games like Terraria didn’t cut it for me. I wanted a game where I could design spells or make custom gear and that didn’t exist at the time. In that time I’ve gotten married, changed jobs, moved cities, and had two amazing kids. As I’ve grown so too has Spoxel. I don’t think I can point to a single part of it that hasn’t been rewritten or revamped since I started this project.

Be sure to check out Spoxel on Steam: